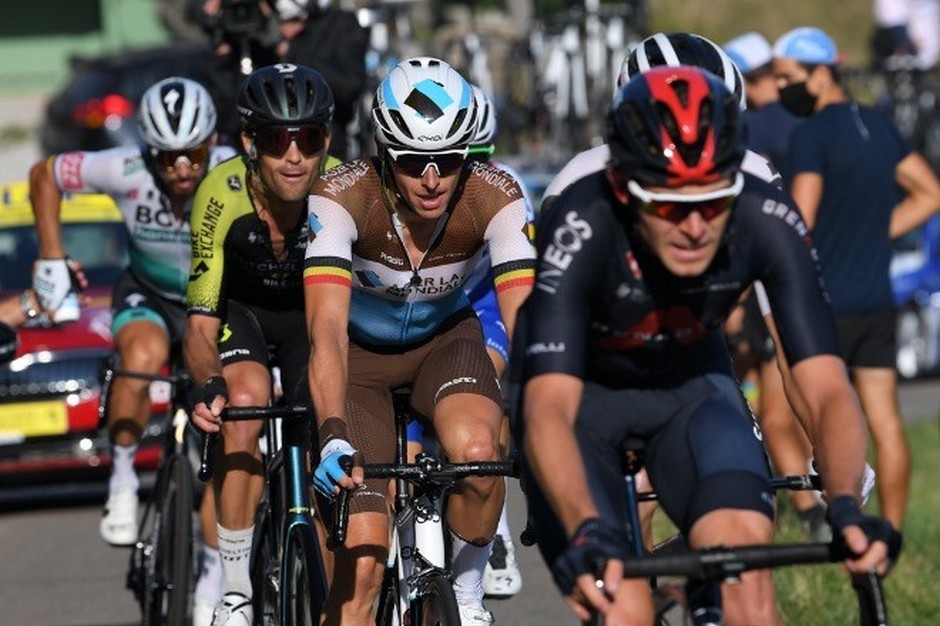 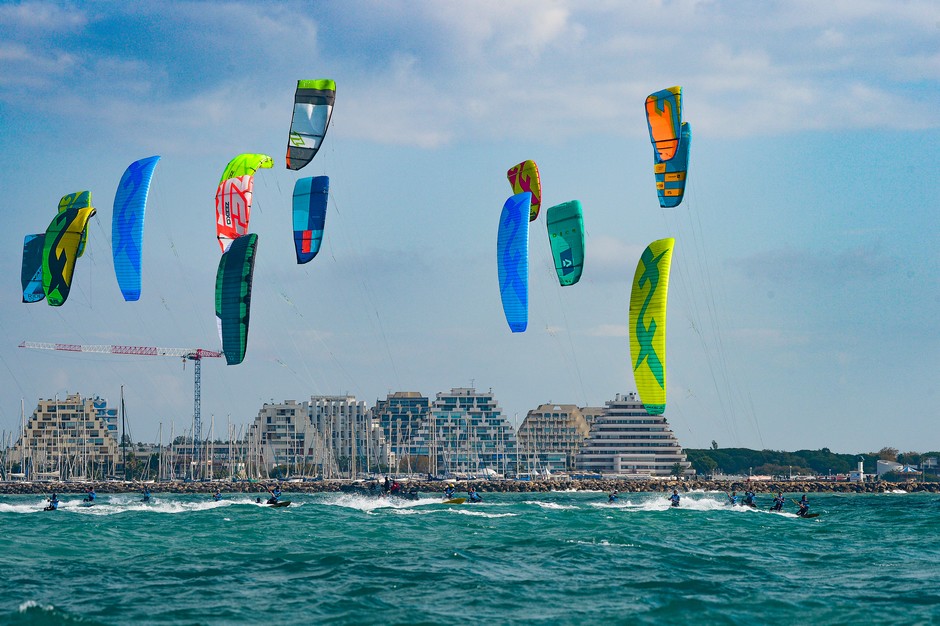 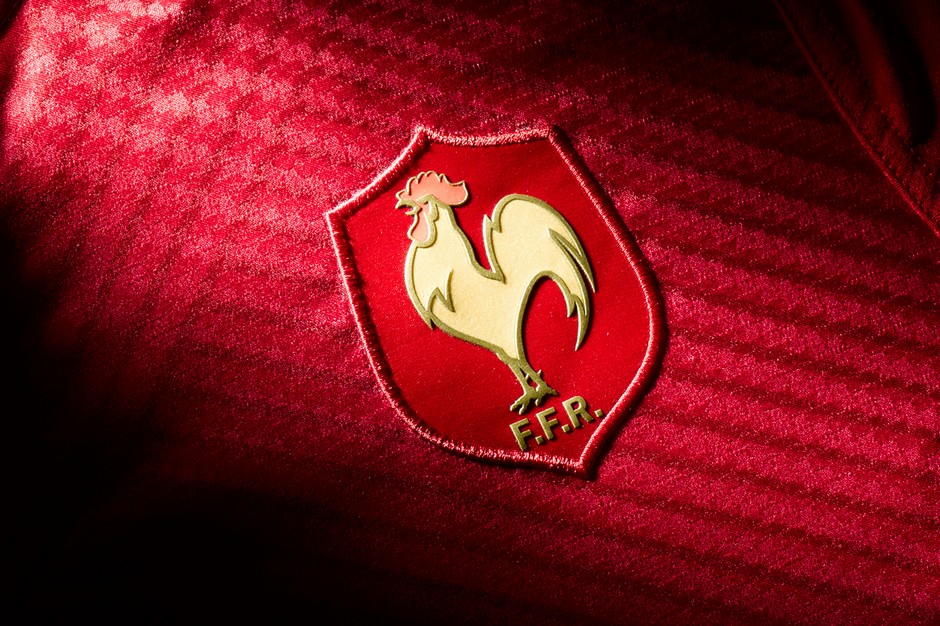 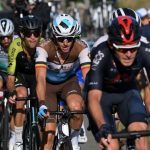 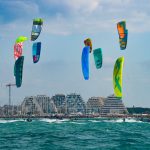 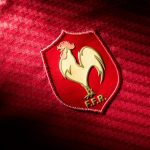 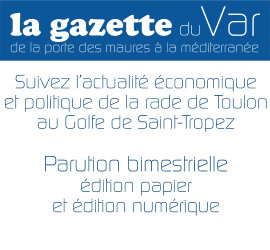 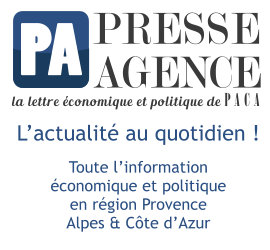 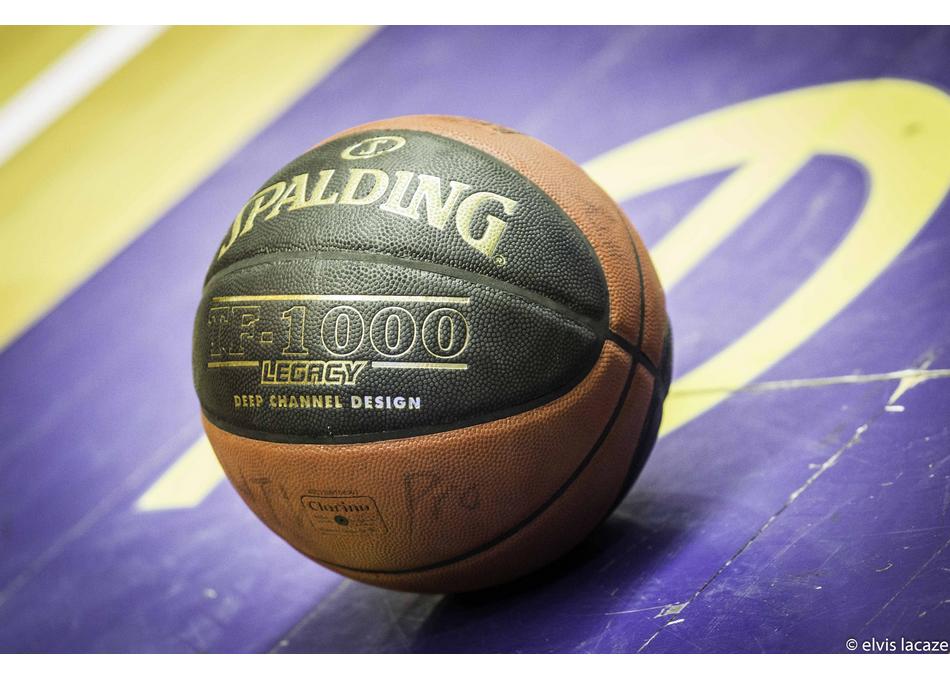 New Role Will Oversee League’s Business and Basketball Development Initiatives Across the Continent.

The National Basketball Association (NBA) today named Victor Williams CEO of NBA Africa, effective Aug. 17, 2020, it was announced by NBA Commissioner Adam Silver. Williams, an accomplished investment banking executive with extensive experience growing businesses across the U.S. and Africa, will be based in the league’s Johannesburg office and report to NBA Deputy Commissioner and Chief Operating Officer Mark Tatum. In this newly-created role, Williams will oversee the league’s basketball and business development initiatives in Africa and will be responsible for continuing to grow the popularity of basketball and the NBA across the continent through grassroots development, media distribution, corporate partnerships, and more.

For the last five years, Williams served as the Executive Head of Corporate and Investment Banking (CIB), Africa Regions for Standard Bank Group, where he oversaw the strategy, execution and financial performance for Standard Bank’s business with corporate, sovereign and institutional investor clients in 19 countries across sub-Saharan Africa. In this pan-continental role, Williams was responsible for growing a wide range of business lines across Africa, including global markets, investment banking and transactional products and services, and helped lead Standard Bank’s expansion into Côte d’Ivoire, Ethiopia and South Sudan.

“Adding an executive of Victor’s caliber and experience is an important step in our continued efforts to grow basketball across the continent,” said Silver. “We look forward to Victor leading NBA Africa’s operations and helping to accelerate the use of sports as an economic engine across Africa.” “Becoming CEO of NBA Africa is a compelling opportunity to join the NBA – a widely-respected and admired, globally-oriented sports enterprise,” said Williams. “It allows me to blend my professional experience building businesses in Africa with my passion for the sport of basketball. I look forward to working with our colleagues in Johannesburg and Dakar to help grow basketball’s commercial and social impact in Africa and on the world stage.”

Williams, a dual citizen of Sierra Leone and the U.S., holds an MBA from Harvard Business School and bachelor’s degrees in applied math and economics from Brown University. He is a member of Harvard Business School’s Africa Advisory Board and has also served on the boards of publicly-listed companies and non-profit organizations in the U.S., Nigeria and Kenya